We’re not here to have fun, are we? 5 Reasons for Gamifican

“We’re not here to have fun.” That’s an accusation probably all of us have heard at work at some time or other in various forms, and we may even have levelled it ourselves. The meaning of this idiom is clear: it’s OK for work to be fun but if it’s too much fun, people are liable to smell a rat. Gamification – the application of game design elements to make work more interesting, more efficient and/or more creative – is frequently suspected of being a poorly disguised attempt to justify paid leisure-time activities. In fact, the effectiveness of gamification has long been scientifically proven. Here are 5 good reasons to convince the doubters:

1. WORK WITHOUT PLAY IS A RECIPE FOR DEPRESSION

Discussions on gamification often begin with the assumption that “play” is the opposite of “work”. A change of perspective can work wonders here. Try asking the question the other way round: What’s the opposite of “play”? When you look at it that way, the answer isn’t quite so obvious. According to American play researcher Brian Sutton-Smith, it’s “depression”, and his findings marked a turning point in how play is perceived in the business world. Various studies have since testified to the importance of play as a basic precondition of evolutionary learning and confirmed the applicability of Sutton-Smith’s theories to the world of work. When we talk about lifelong learning, in other words, we mustn’t forget to mention lifelong play.

Unfortunately, the rationale that work, by definition, has nothing to do with fun, remains an assumption that has been ingrained in society for hundreds of years. The hard, and often highly repetitive, physical work of past centuries in particular was only rarely suspected of being something people did for fun. On the contrary, employees were encouraged to work by means of extrinsic factors (disciplinary measures, bonus payments, etc.). The negative impacts and side effects are well-known (depression, high mortality rate, industrial disputes and so on). The immense significance of intrinsic motivation factors in the working world (personal fulfilment, identification with a project, organisational freedom and the like) has been generally accepted since the sixties. However, it would be wide of the mark to advocate only extrinsic (“Theory X”) or only intrinsic (“Theory Y”) factors; a combination of elements from both motivation pools has proved to be more effective (McGregor’s “Theory Z”). Analytical and creative minds are called for in twenty-first century work environments, especially in the IT sector. Motivating these prime movers permanently and tying them to your company is a tough challenge. Gamification gives you new options for exploring lesser-known paths and motivating people in a sustainable way – and for inspiring enthusiasm for things new while still treasuring the old.

To a certain extent, gamification also means handing over control to the players, for example a development team. Provided they stick to the game rules, the people in that team are normally free to decide as they see fit; indeed, intervention by the “game master” (particularly if it happens too often) can seriously disrupt the flow and be a motivation killer. It’s a very similar situation when it comes to agile methods: the team organise their own work and are left to get on with it by the management and stakeholders during the iterations. Do you already apply agile methods? Congratulations! That’s the most important foundation for gamification already laid! And if you haven’t yet got round to it, then why not kill two birds with one stone?

The ability to work together effectively is one of the most important success factors for any team. And even though computer games traditionally have a reputation for driving people, especially teenagers, into increasing isolation, current studies suggest that exactly the opposite is the case: online, multiplayer games, in particular, help to build the communication skills, decision-making competence and powers of concentration of competitors. All of these are desirable employee attributes which we are keen to encourage as far as possible. Gamification, therefore, is more than simply motivation; if used correctly, it can also represent a form of training.

The risks associated with gamification are low: higher “purchase costs” are not a criterion and the necessary materials and/or tools are soon gathered together. It’s a good idea here to start with small elements and then expand or adapt them according to actual needs and the successes scored so far. Can gamification lead to conflicts within a team? Yes, it can. However, in this case, the causes are likely to lie elsewhere and the conflicts in question could break out at any time regardless of gamification. It may even be to your advantage if latent conflicts come to the surface in this way. And can the team’s efficiency be impaired as a result of gamification? Yes, in fact it probably will be to begin with. In the long term, though, satisfied and motivated employees will also be more efficient. In short, the question is not so much whether, and if so why, gamification should be introduced as why it hasn’t been introduced already.

Have we made you curious? SonarQuest unities our gamification experiences and approaches in an open source tool that improves code quality. And we’re looking for new people to strengthen our team: no matter whether you’re a manager, a developer, a tester or a gamer – we’d love to welcome you on board as part of the SonarQuest community. 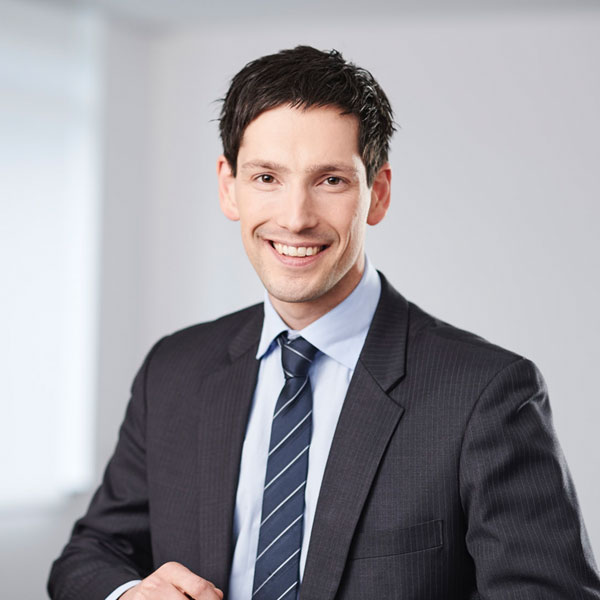 Björn Meschede Senior Consultant, joined viadee in 2008. He started out as a software engineer with a technical focus but today specialises mainly in business analytics and project management. He is also one of the people responsible for Clean Code Development at viadee.